Reflections as I Move Closer to the Front of the Line 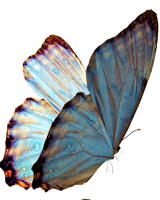 On one's birthday, I think it's appropriate to  consider not only where one has been but where one is going. To that end, as I turn 72 today, I share here a piece I recently wrote on that topic.

I went to a funeral today for a woman who was 105. She was born in 1911, the same year as my father. She was a beautiful soul whose warm smile lives on in memory.  It seems I’ve been to so many funerals lately. The connection between that fact and my upcoming birthday is not lost on me.

Also I just finished Mark Doty’s book Dog Years, where I grieved vicariously the passing of his two beloved dogs: Beau and Arden. Throughout the book he refers to Emily Dickinson who also wrote a lot about death. Although all these passings make me sad, they do not depress me.

Old Ben Franklin was certainly right about the unavoidability of death, maybe taxes too, but then he hadn’t met our current president. My own feelings about death have changed a lot over the years, and I expect they will continue to do so as I, in the words of my dear old friend Mrs. Sullivan, move closer to the front of the line.

The first death of anyone close to me was that of my grandmother when I was four. I didn’t really understand the concept. I do remember my parents took me to the funeral parlor to see her. The last time I had seen her she was sick and had all sorts of tubes and machines around her. My parents wanted me to see that she was at peace. I saw that, but what it all meant remained a mystery. Sixty-eight years later it’s still a mystery, just a deeper one. 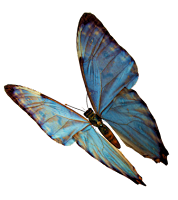 When my grandfather died when I was eight, I was aware of what it meant, and I was very sad to lose this man who had been such a gentle, caring presence in my life. I think at the time I was comforted by the idea that he and my grandmother were in heaven, whatever that concept meant to me at the time.

I don’t think I ever had a concrete image of heaven, not like Catholic friends I met in college who explained that they had been taught that heaven was like a football field where good Catholics got to sit on the 50-yard line. Protestants, it was assumed, were high up in the bleachers. Hell was a concept I never thought about or believed.

The older I get, the more and more it all resolves into mystery. What I do know is that at two times when I have been very close to someone on the verge of dying, I was filled with a sense of awe at the wonder of it all—life, death, time, all of it. I remember being with my friend Jack just hours before he died, then just after he had passed, and I wondered aloud, where is he? The body was still there, but his essence was gone. Where had his humor, his sarcasm, his love for Betty Grable, his anger, his passion for social justice, where had it all gone?

The Celts talk about thin places where the shade between this world and the next is so sheer we might almost see through, but not quite. That’s how I felt later that year when visiting a church member who also was near death. It was Christmas time, and we had come to carol to her, and as weak as she was, she mouthed the words to “Silent Night” along with us. Such a thin, fragile moment. I can’t say I saw God then, but I felt something beyond this earthly reality.

We went to visit the sick ones
to bring them a bit of Christmas.
Jenny was our final stop

we sang familiar songs of Christmas
of birth and life and expectation.

She lay on her bed, barely moving,
oxygen being pumped into her nostrils
her eyes tiny slits.

It seemed the ultimate irony
to celebrate the messiah's arrival
as she was preparing to die.

As far as my own death is concerned, I am not anticipating it, but I hope when the time comes, my body will be recycled into the garden, and as for the rest of me, I’m content to let that remain part of the mystery. 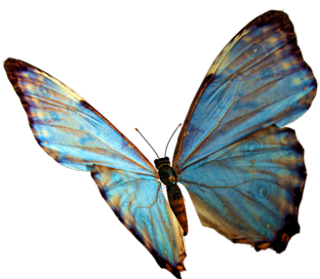 Posted by Jane Schneeloch at 3:06 PM