It was there at the base of my father’s right thumb. It seemed normal to me, as if this was how a father’s hand looked, a contrast to the mound on his left hand. I never questioned it. Why should I? His hands worked equally well at building a swing set for me or tapping his Chesterfield on the steering wheel while driving me to piano lessons or Sunday school. 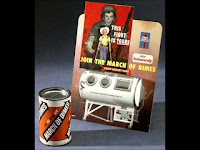 I’m not sure when I learned that he had contracted polio as a young man. Maybe it was after we were asked to put our dimes into the tiny iron lung for the annual March of Dimes appeal. Maybe after hearing the stories of children who could breathe only when sealed into what looked a giant tin can I began to ask questions.


Yet, I knew my father had survived. The story of how he survived, with this cavity the only evidence, was one I would learn later from my mother. My father never talked about it.

An only child, he followed his cousin Harry’s path, attended the High School of Commerce, and went to work in the business world, eventually working for Massachusetts Mutual Life Insurance Company. It occurs to me as I write this that I never asked exactly what he did there—just another one of those questions I wish I had asked, but now cannot.

At 25 he was tall, handsome, friendly, and hard working. He had a girlfriend whom everyone assumed he was going to marry. Life was good. Then came the weakness in his arm and stomach and the eventual diagnosis of polio.

His world began to change. He no longer drove his tiny Austin to work. After a few visits, his girlfriend stopped coming. His world became confined to the small house on Allen Street—the house and the yard. For it was in the “summer house”—an open wooden structure in the yard beyond the garden—that his father would take him every day and work his muscles hour after hour, day after day, week after week.

And on the day he was finally able to move his arm one inch away from the side of his body, they knew he could and would recover.

All this happened, of course, before I was born. Indeed, it was before my parents met. All this history was held in the cavity of his right hand.
Posted by Jane Schneeloch at 2:10 PM No comments:

Spring’s a week away 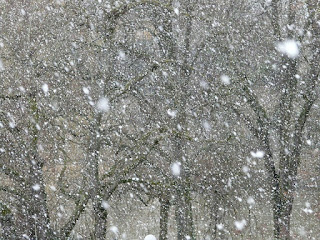 Worriers have stocked up

on milk and bread

gasoline for the snow blower

deicer for the sidewalk. 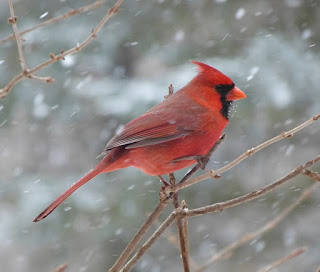 I watch clouds of flakes

swirl and pile up

on fence posts and

All is still and quiet.

Then a flash of red—

here to sing his matins.

Posted by Jane Schneeloch at 8:43 AM No comments: